The island of Negros, with an area of approximately 13,000 km2, is divided into two economically distinct regions. One part is named Oriental (to the east and about 5500 km2) and the other Western (to the west and about 7500km2).

It is considered to be the 4th island of the archipelago by its size, and offers a variety of landscapes and impressive atmospheres. Between mountains and seaside of brown or white sand, there are lakes, rice fields, plains, waterfalls, caves, villages, markets and local atmospheres.

Then let yourself be carried by the waves to discover the surrounding islands, both in the East and in the West and to evolve above protected coral gardens and their colorful inhabitants. 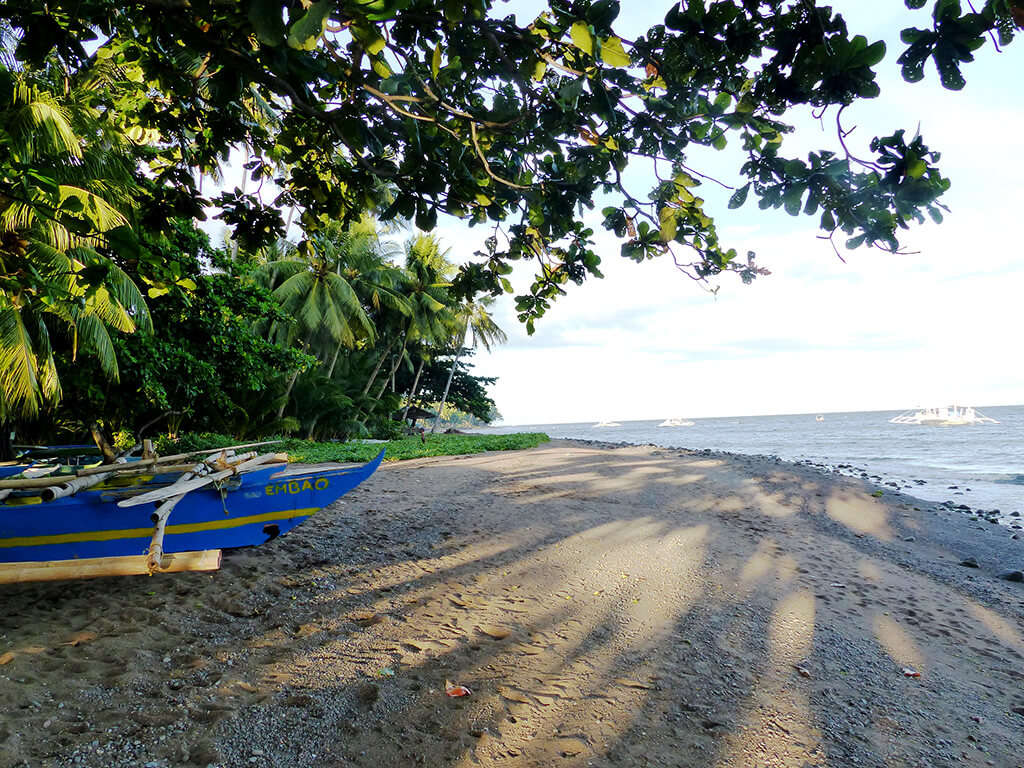 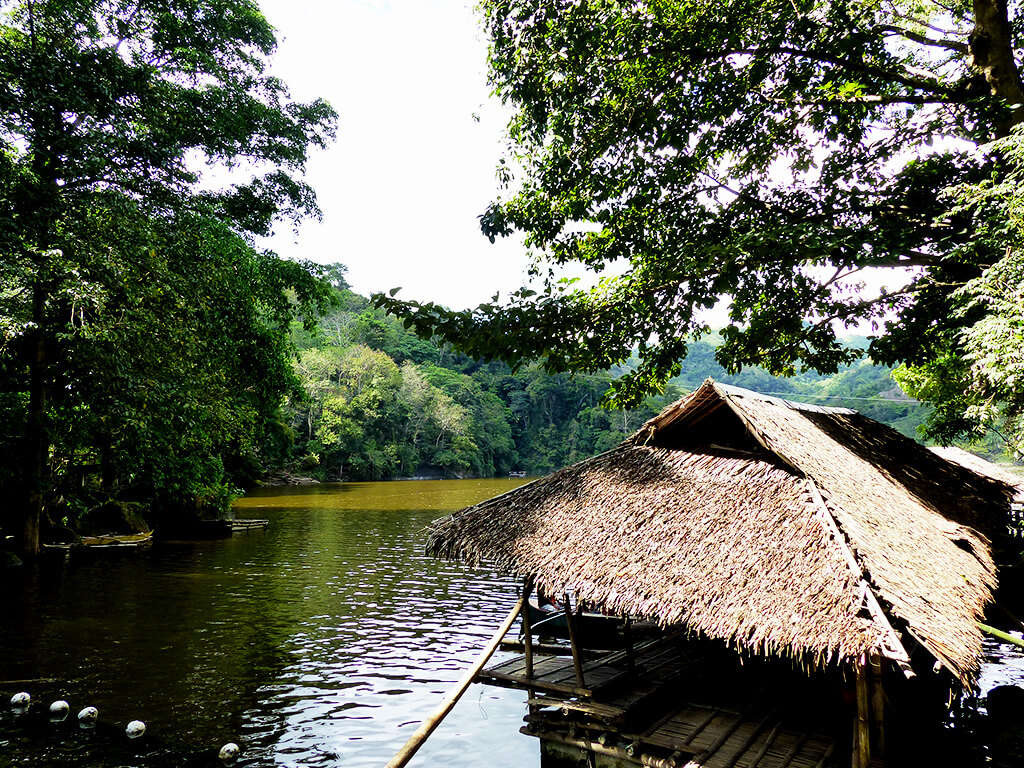 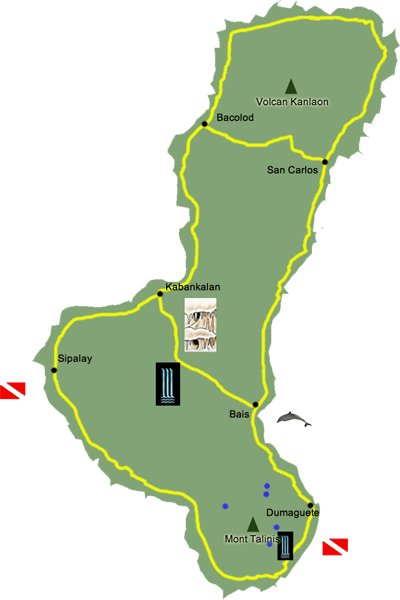 To the east, accessible from the eastern part, is the island of Apo, which is one of the oldest marine reserves in the Philippines. Its village of about 800 people is typical and the weather is not the same as elsewhere. Water is imported from the island of Negros, and its value becomes more important. A special, extraordinary place, ideal to meet in front of the sea and oneself, and share one of the realities of the archipelago.

In the west, in the western part, is the island of Danjugan, which is one of the last marine reserves, managed by the local population with the help of the government. The site is accessible after contact with the population, and offers beautiful palm hikes as well as a short walk on the island to discover its flora and fauna. 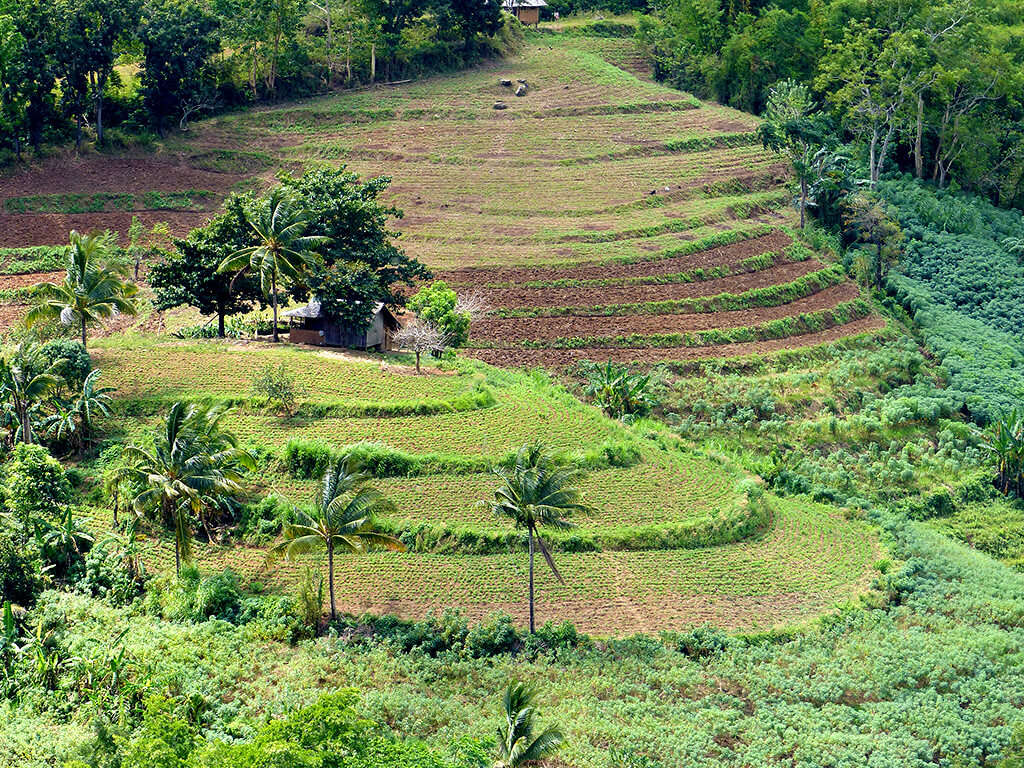 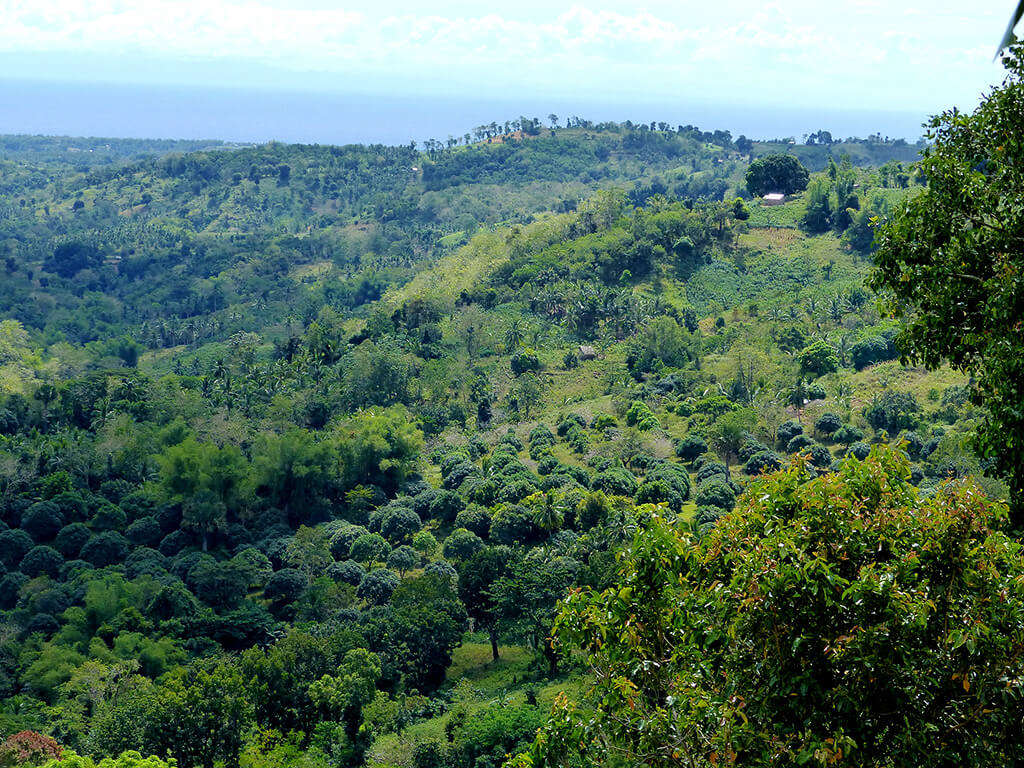 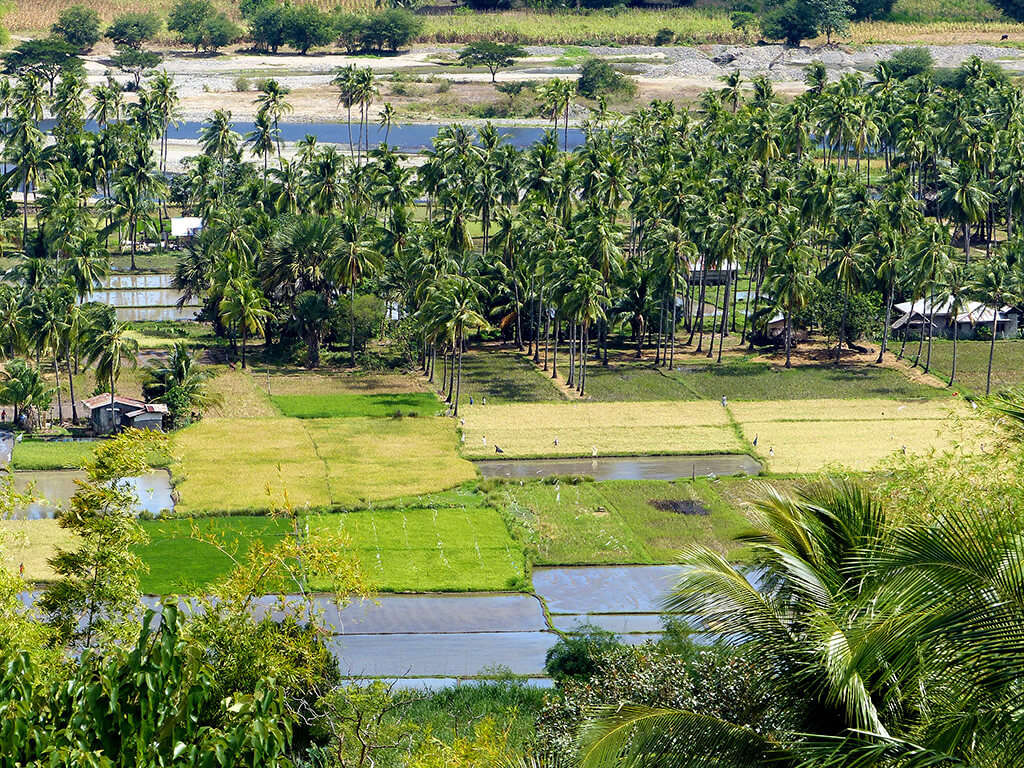 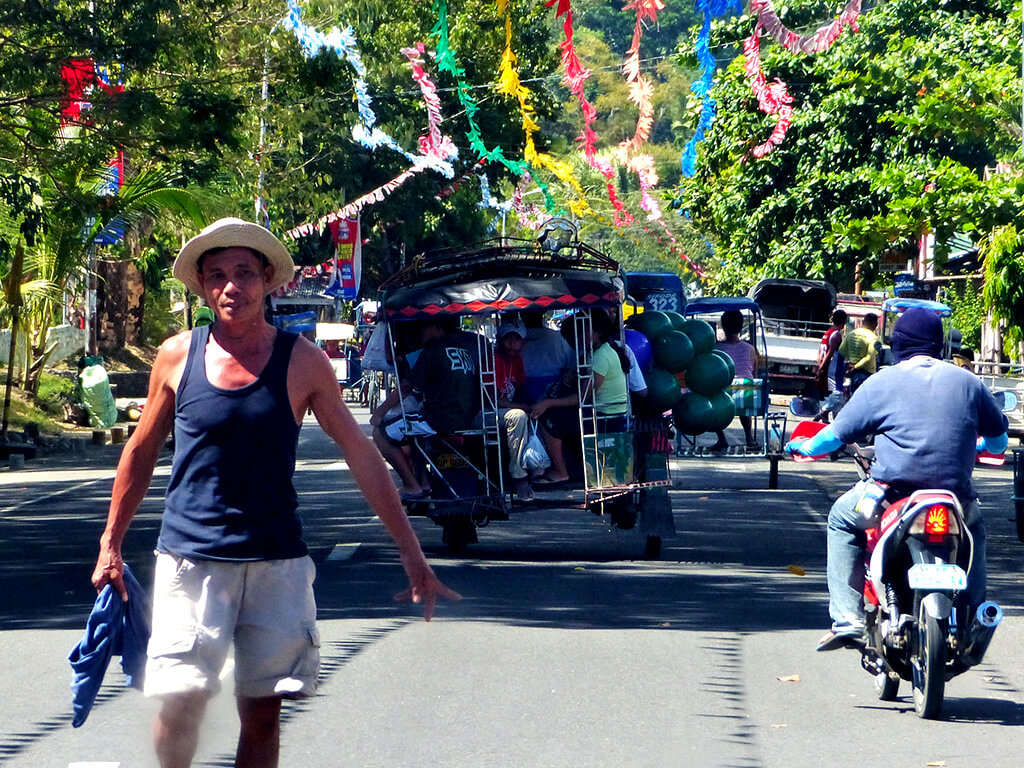 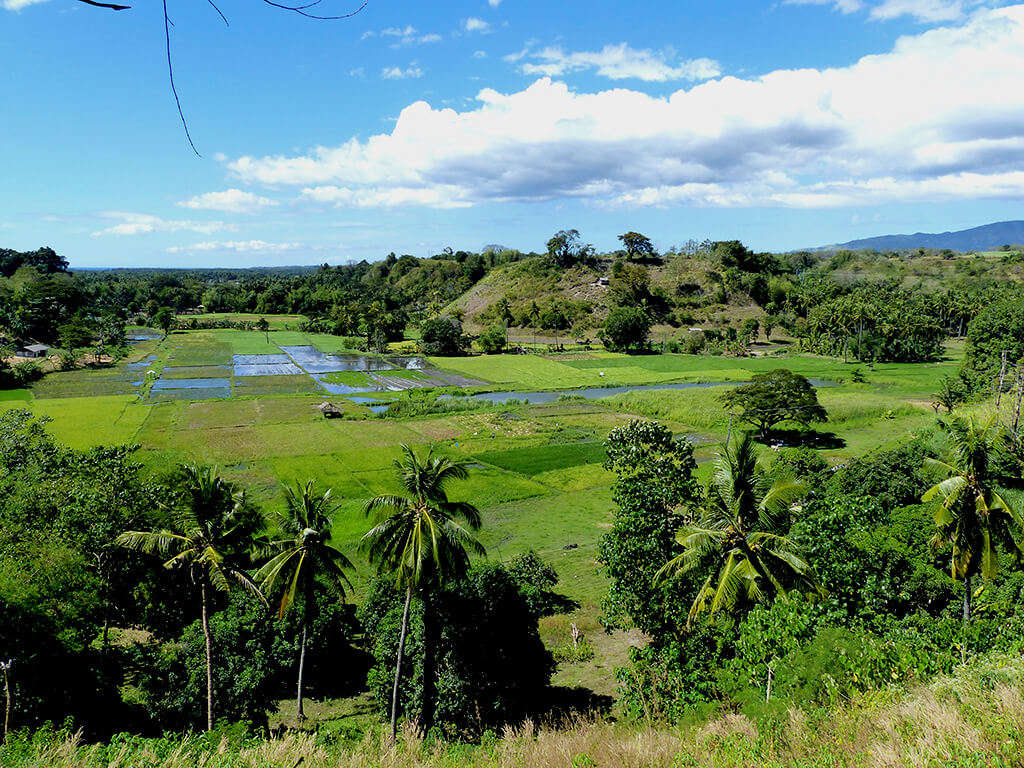 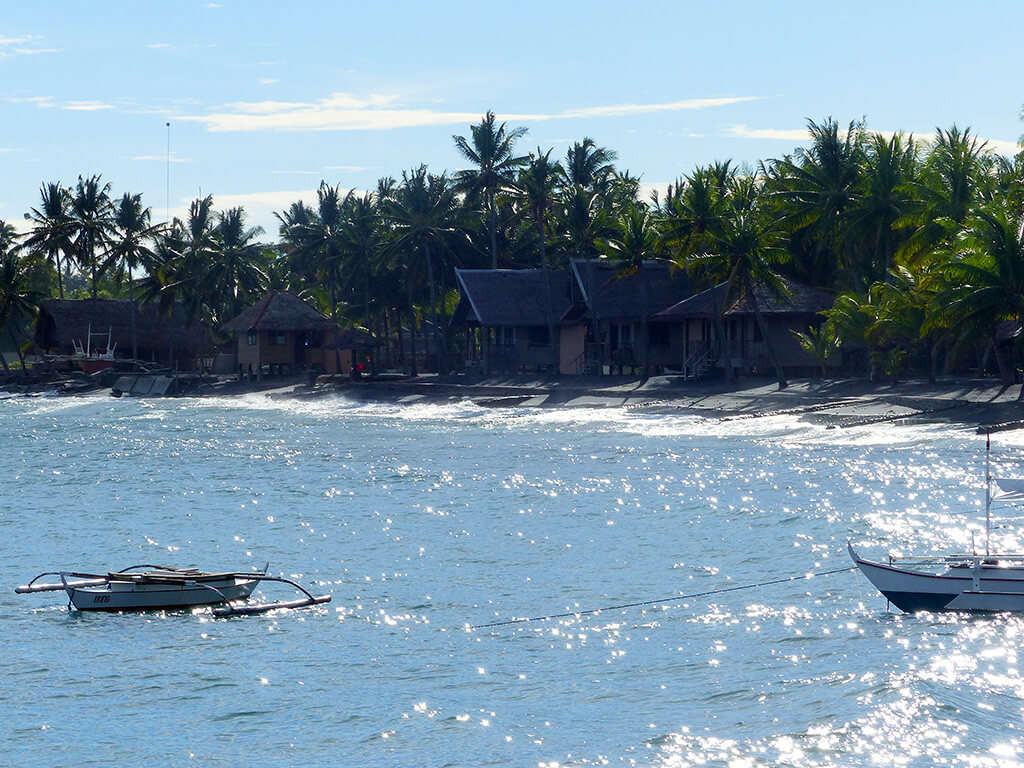 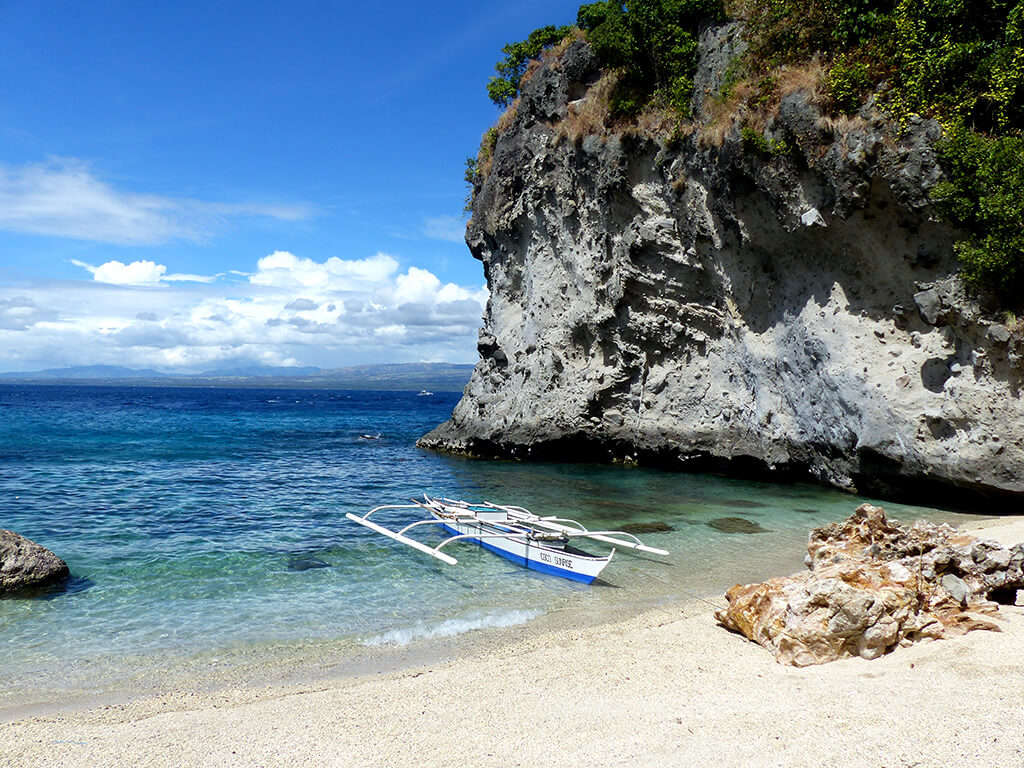 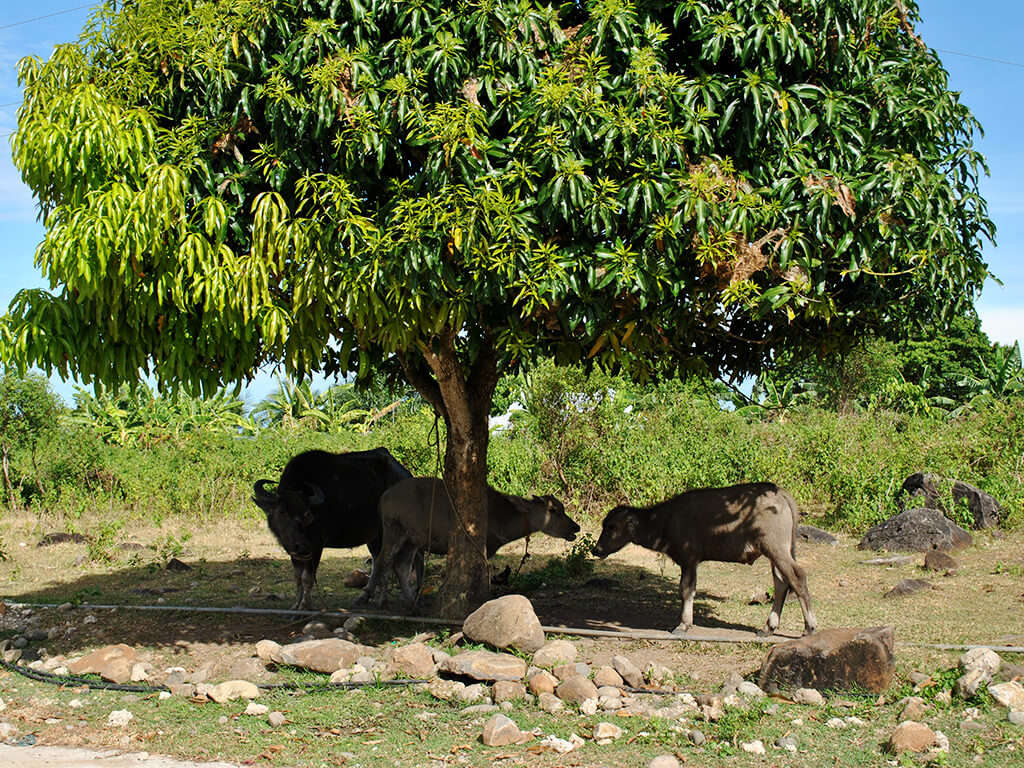 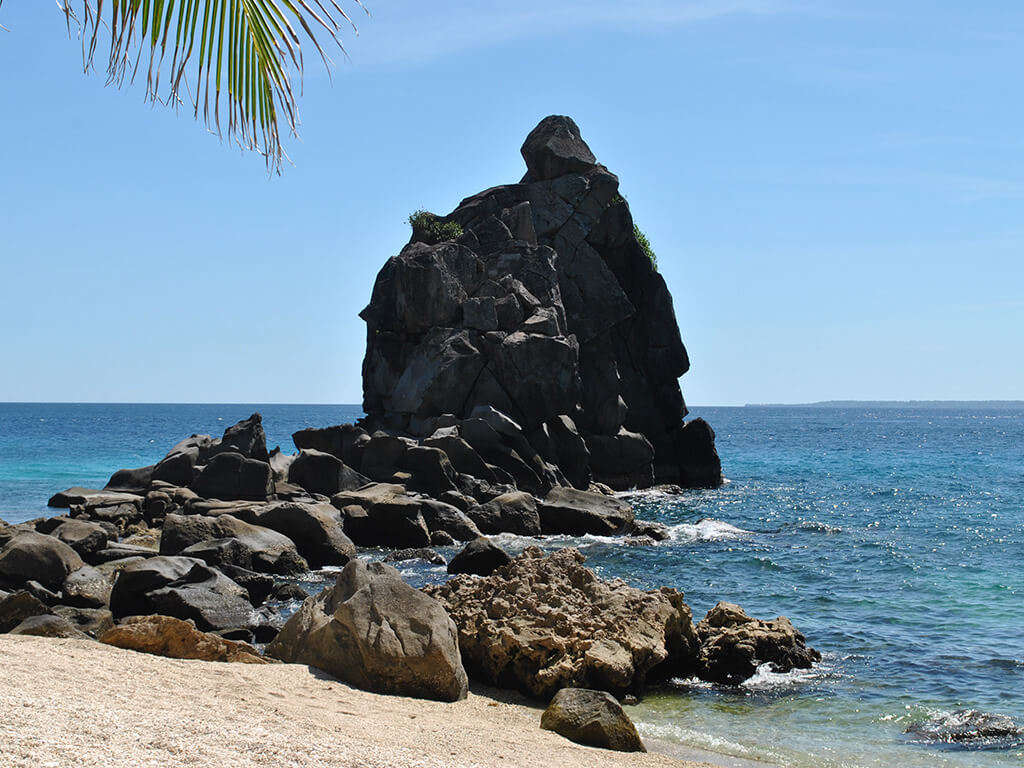 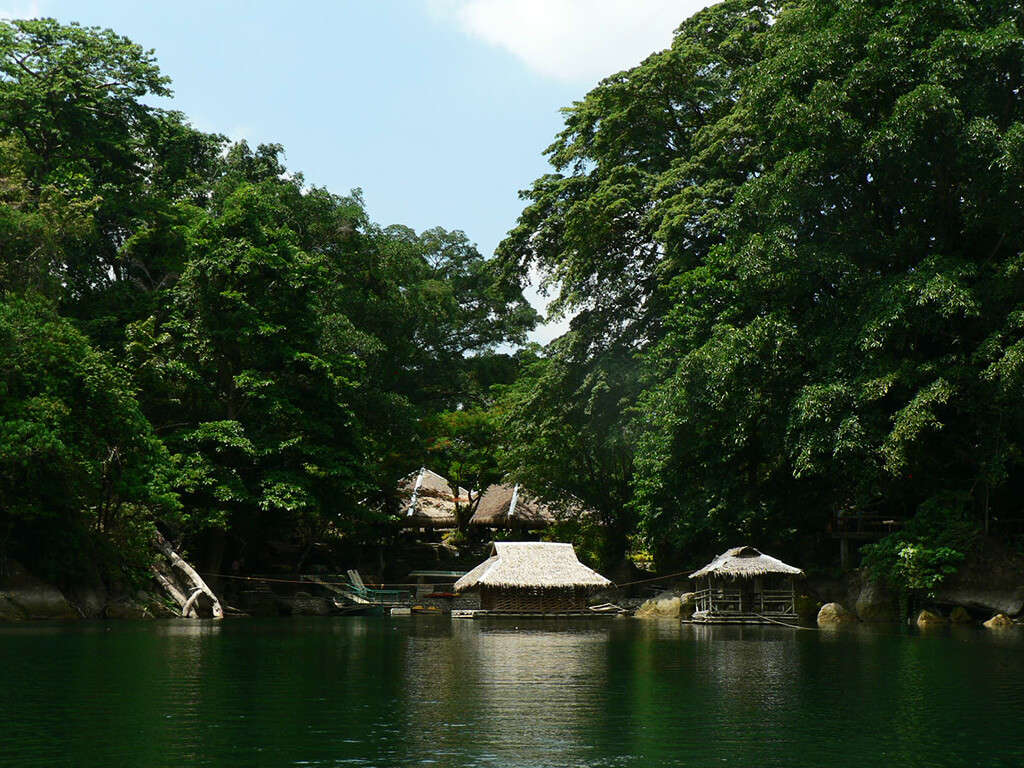 Discover all our destinations in the Philippines 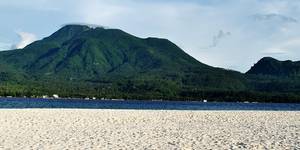 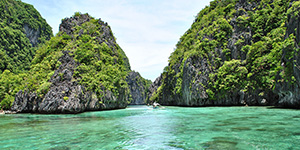 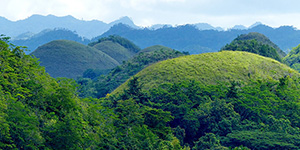 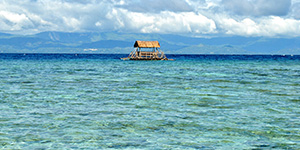 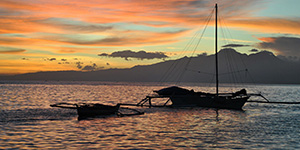